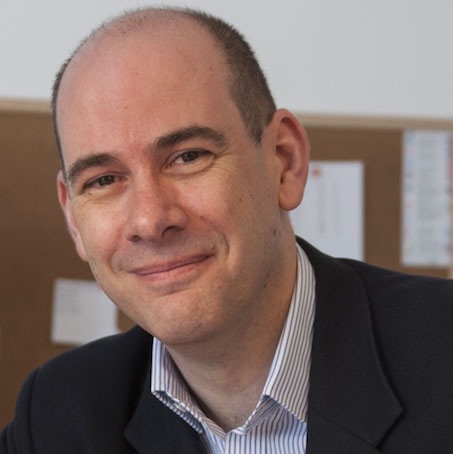 Graph layout is the process of creating a visual representation of a graph through a node-link diagram. Node-attribute graphs have additional data stored on the nodes which describe certain properties of the nodes called attributes. Typical force-directed representations often produce hairball-like structures that neither aid in understanding the graph’s topology nor the relationship to its attributes. The aim of this research was to investigate the use of node-attributes for graph layout in order to improve the analysis process and to give further insight into the graph over purely topological layouts. In this article we present graphTPP, a graph based extension to targeted projection pursuit (TPP) — an interactive, linear, dimension reduction technique — as a method for graph layout and subsequent further analysis. TPP allows users to control the projection and is optimised for clustering. Three case studies were conducted in the areas of influence graphs, network security, and citation networks. In each case graphTPP was shown to outperform standard force-directed techniques and even other dimension reduction methods in terms of clarity of clustered structure in the layout, the association between the structure and the attributes and the insights elicited in each domain area. A pre-print of the article is available on arXiv.

You May Also Enjoy

The uptake of IoT devices continues to rise in many sectors. IoT devices, while convenient for the user, also introduce a myriad of security and privacy issu...

RADICAL is a new research project funded by the Leverhulme Trust..

Call for Submission of Papers and Extended Abstracts.